There is no exact etymology of the word Camargue, subject to many hypotheses. This word could come from a Celto-Ligurian (Provençal) Ca-mar dialect meaning “field covered with water”. Another possibility, based on archival documents, would give it a Latin origin, which would correspond to the domain of Senator Camars, a great landowner whose family dominated the city of Arles in the first century.

The Camargue is a 150,000 ha swampy area formed by the Rhone Delta and the Mediterranean Sea. It is the second largest delta of the Mediterranean and, like all deltas, forms a triangle whose ends are Le Grau du Roi, Arles and Fos sur Mer.

The Camargue is divided into 3 parts:

Under the influence of the fresh water of the Rhône and the salt water of the Mediterranean Sea, the sun and the wind, the Camargue has formed two distinct landscape zones. To the north, the Camargue fluvio-lacustre consists mainly of freshwater marshes that have enabled the development of agriculture, while to the south, the Camargue laguno-marine, under the influence of salt, has fostered the birth of its own unique ecosystem adapted to the salinity of its marshes and saltwater bodies. In the centre, the Vaccarès Pond covers nearly 6,300 ha and ensures the transition between these two worlds. The diversity of its fauna and flora, both wild and attractive, makes the Camargue one of the largest wetland reserves in Europe. Various protection measures have multiplied to promote the protection of this exceptional natural heritage. In 1928 the botanical and zoological reserve was created and in 1970 the pond of Vaccarès and its surroundings are classified as Regional Natural Park of Camargue. Many other sites such as the Scamandre reserve or the Espiguette plain are also protected by various statutes. 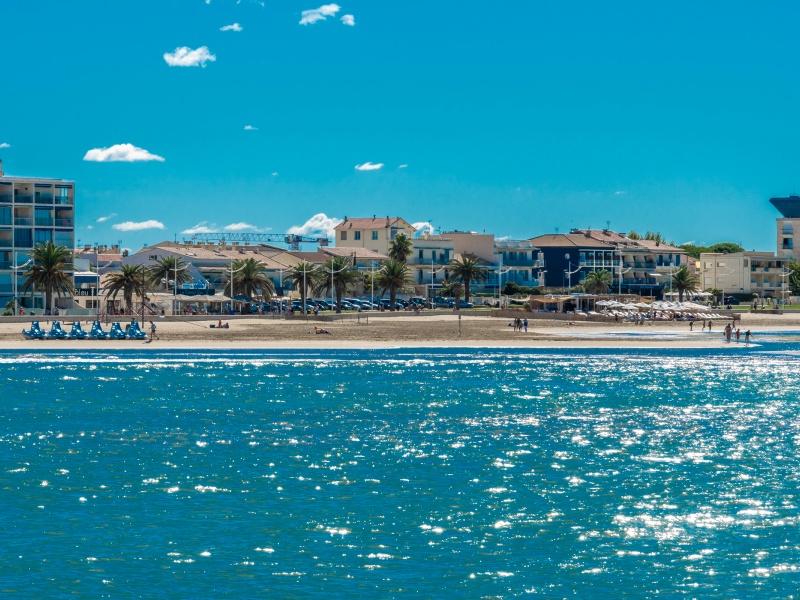 The beaches near the campsite

Coming at a campsite in Le Grau du Roi/Port Camargue is above all for sunny and water holidays. On the programme: beaches for every taste and various activities around the sea. 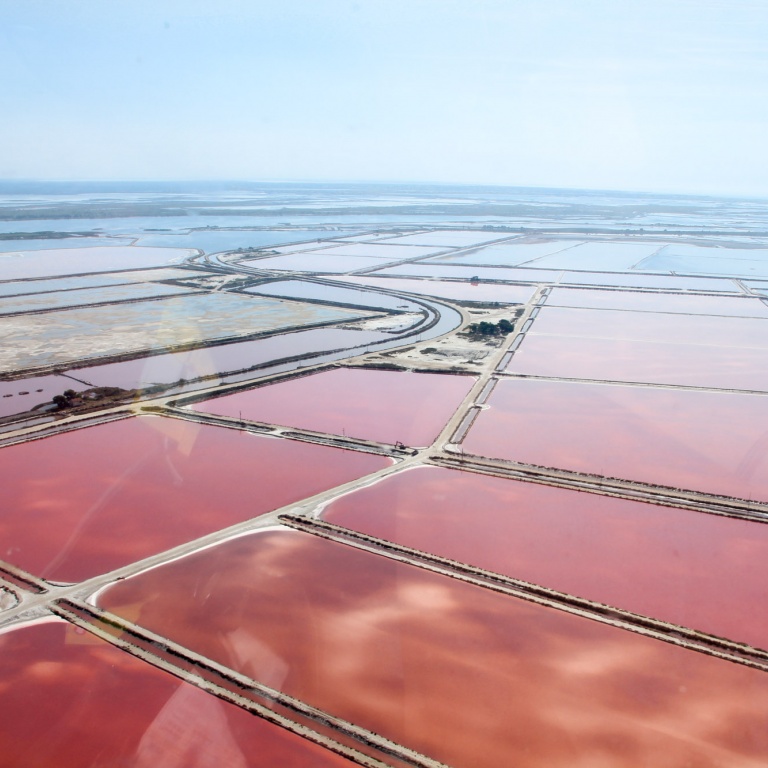 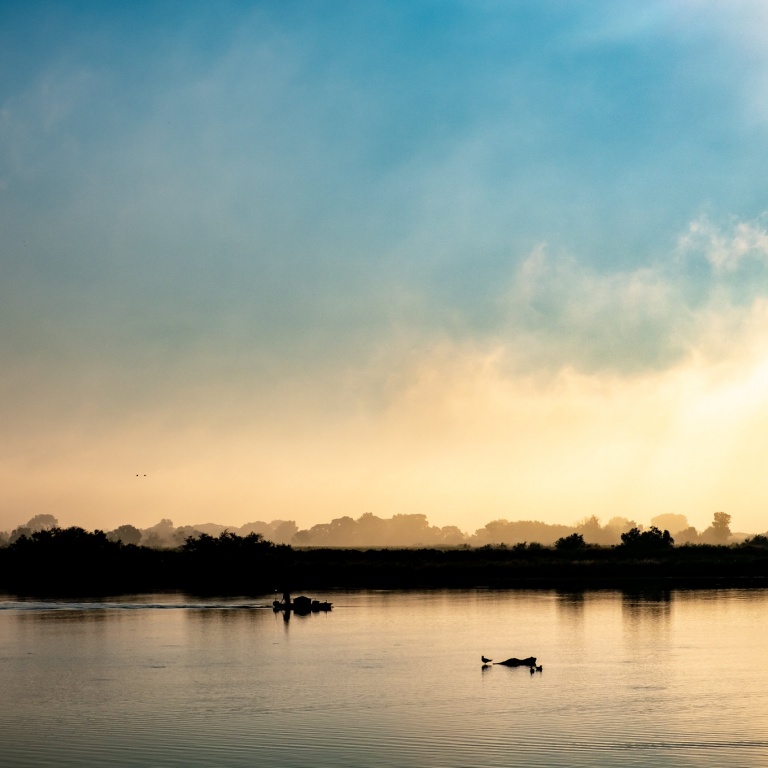 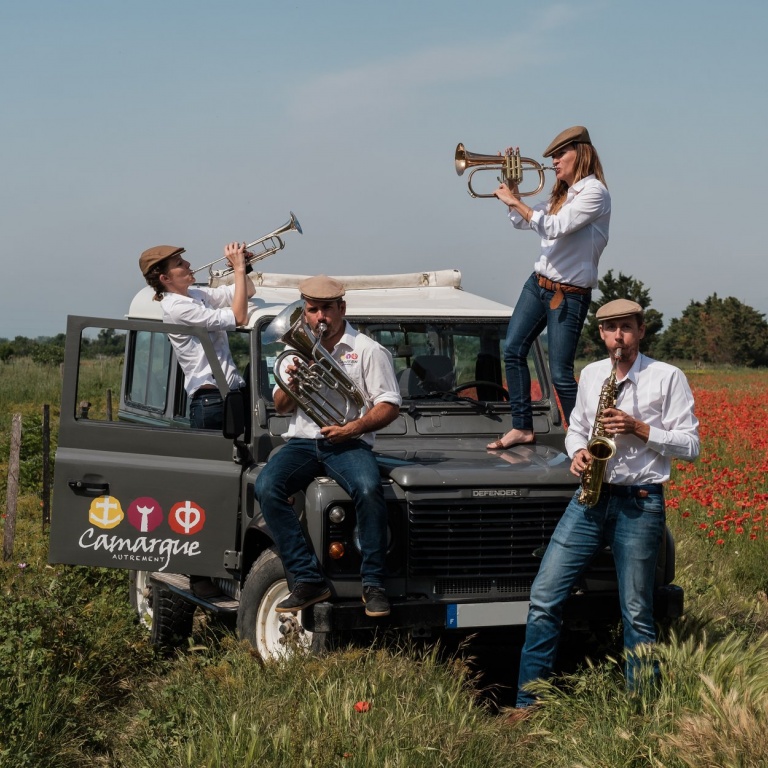 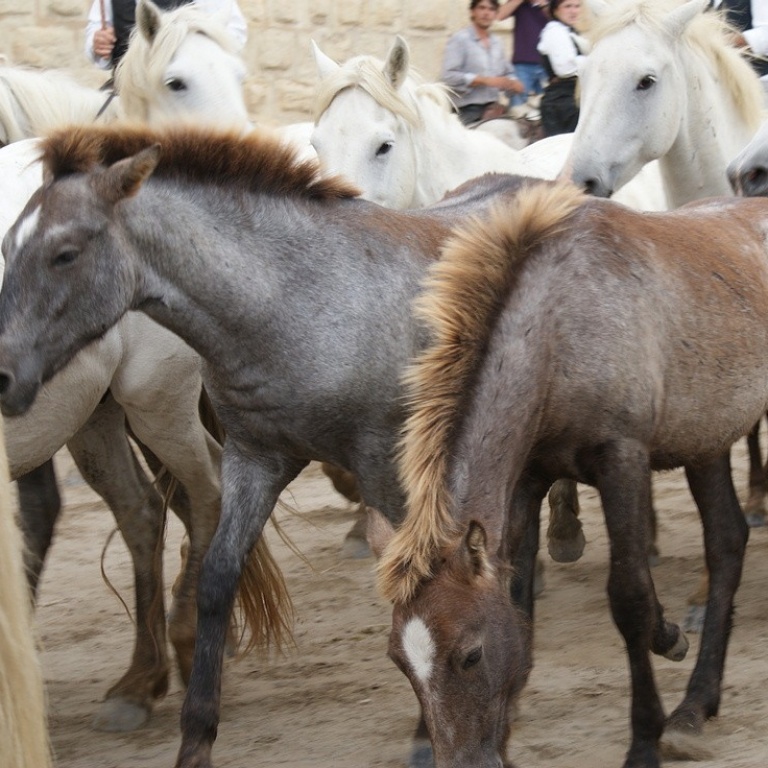 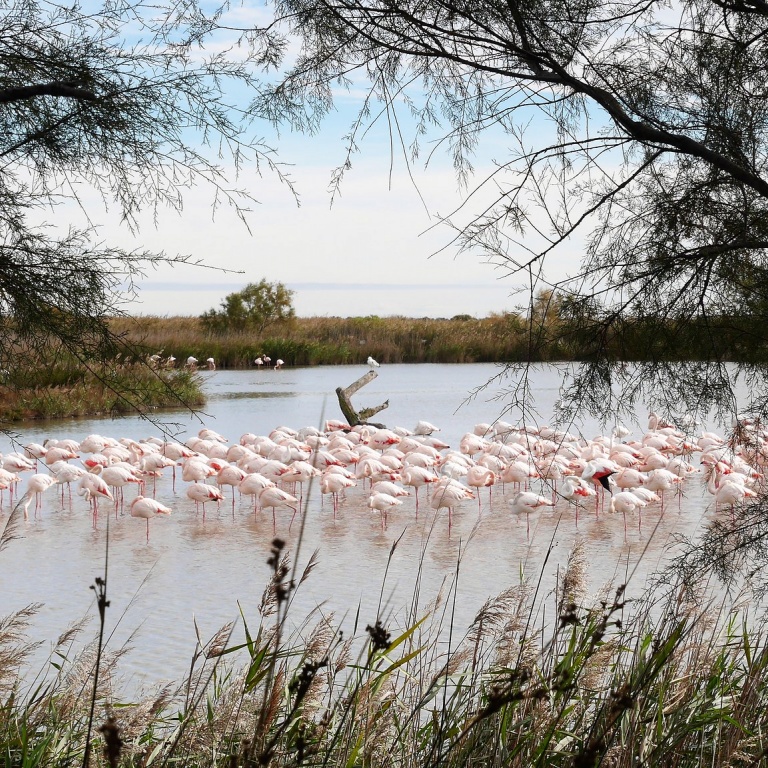 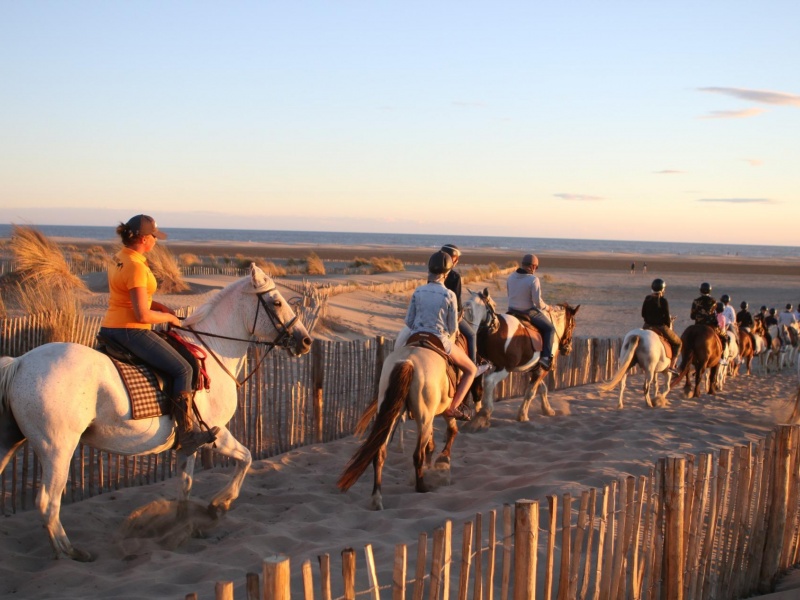 Our partner Abrivado Ranch is an equestrian center located in Grau-du-Roi in the Camargue gardoise, which invites you to discover the Camargue through horseback riding.

Trotting and galloping, you will have the pleasure of traversing the typical landscapes of the small Camargue: Espiguette beach located not far from the equestrian center, pine forests and wild dunes.

Beginner or experienced rider, the equestrian center at Grau du Roi, in the Gard (30) introduces you to horseback riding in the heart of nature. It is in this exceptional environment that we also provide horse riding lessons for children.
Open all year round, Abrivado Ranch offers group rates, a shaded refreshment bar and equestrian demonstrations. 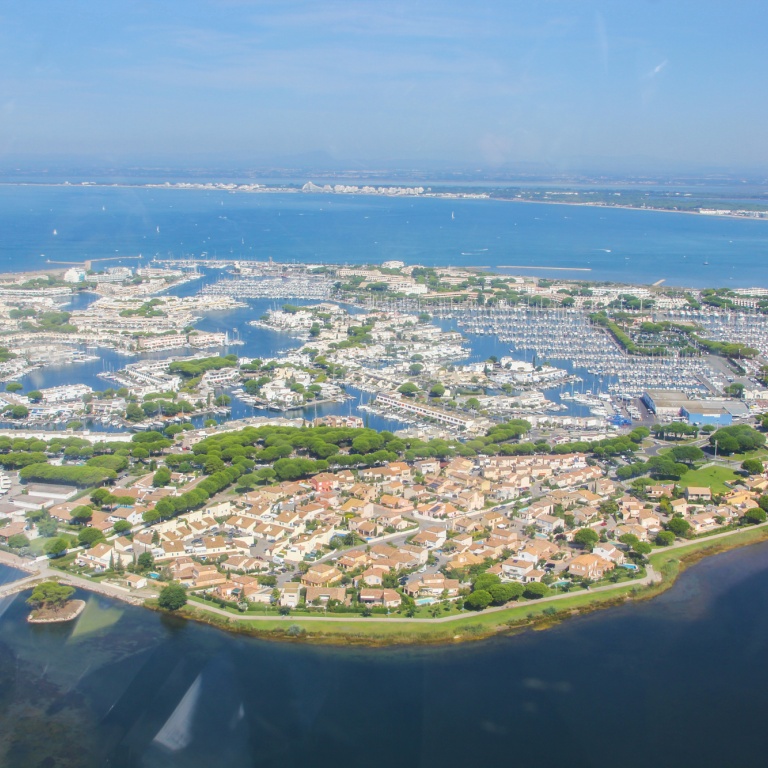 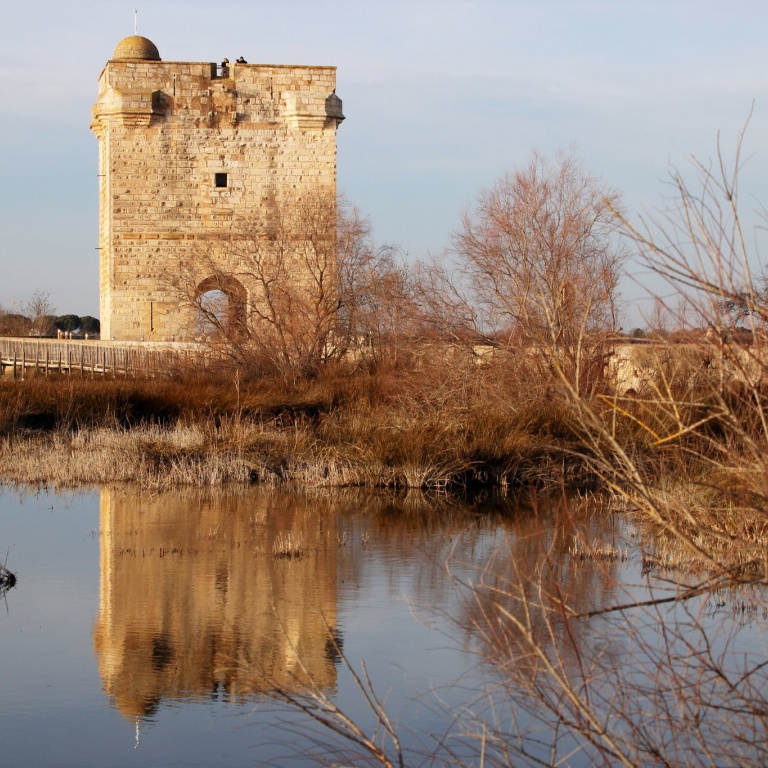 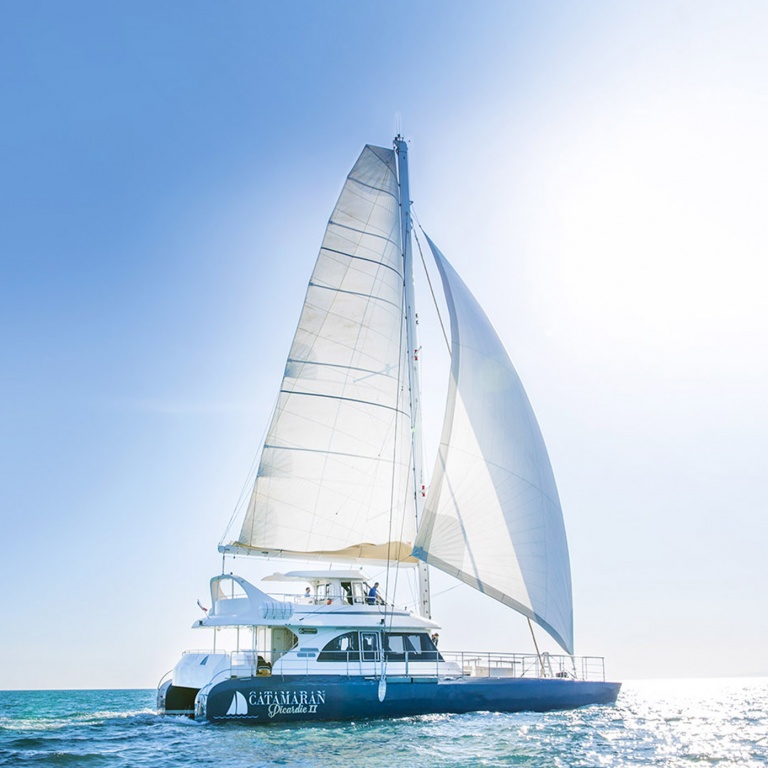 Cruise between sea and canals 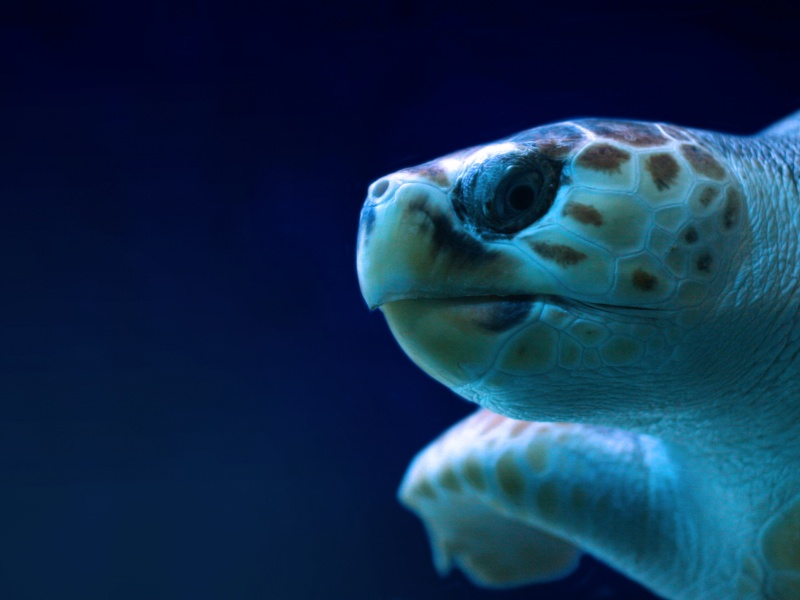 Seaquarium is a huge aquarium which proposes a varied route including numerous ponds, in Le Grau du Roi.

The children crossMediterranean fishes in tropical fishes then in pond of jellyfishes before entering the tunnel of the sharks.

The museographic space dedicated to the tortoises teaches everything on the life of the marine turtle.

Finally, a panoramic amphitheater gives the opportunity to be next to seals and to sea lions and to laugh in their jokes.

The visit of Seaquarium is completed by that of an other one space out than appreciate a lot the children, the Requinarium.

On 1000 m2, they admire around thirty species of sharks, some evolving in huge aquariums. The visit, playful and educational, allows to learn 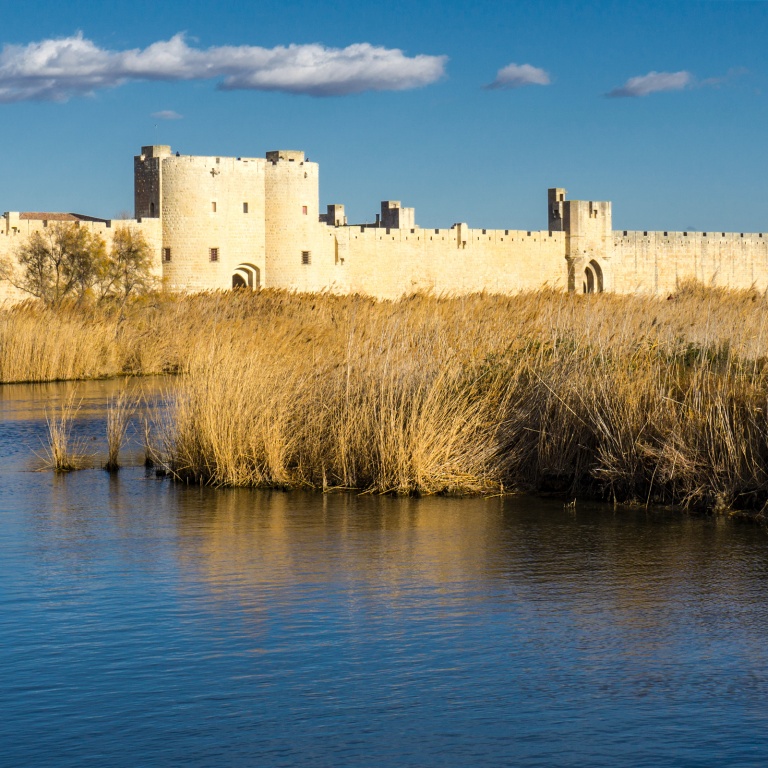 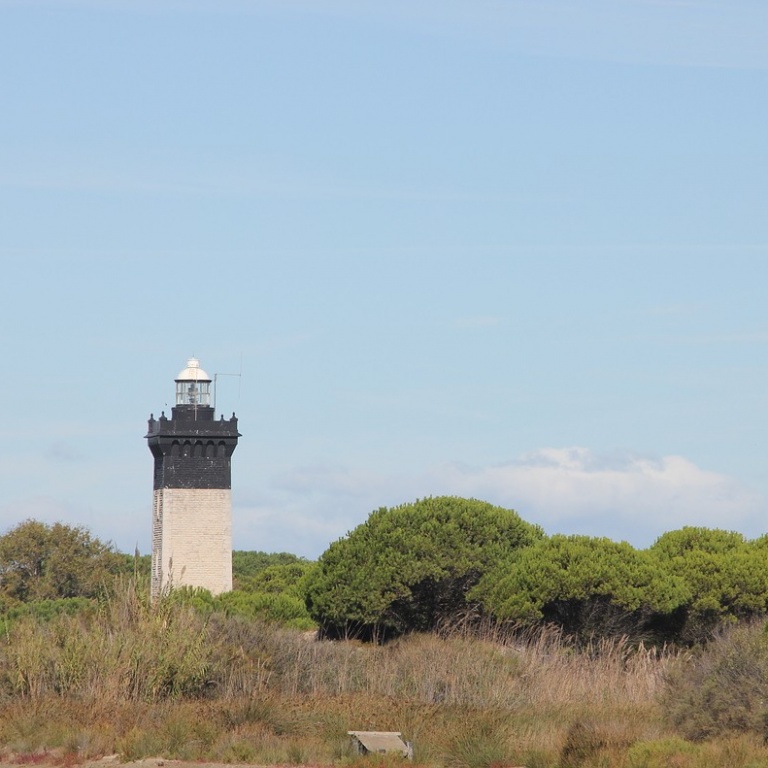 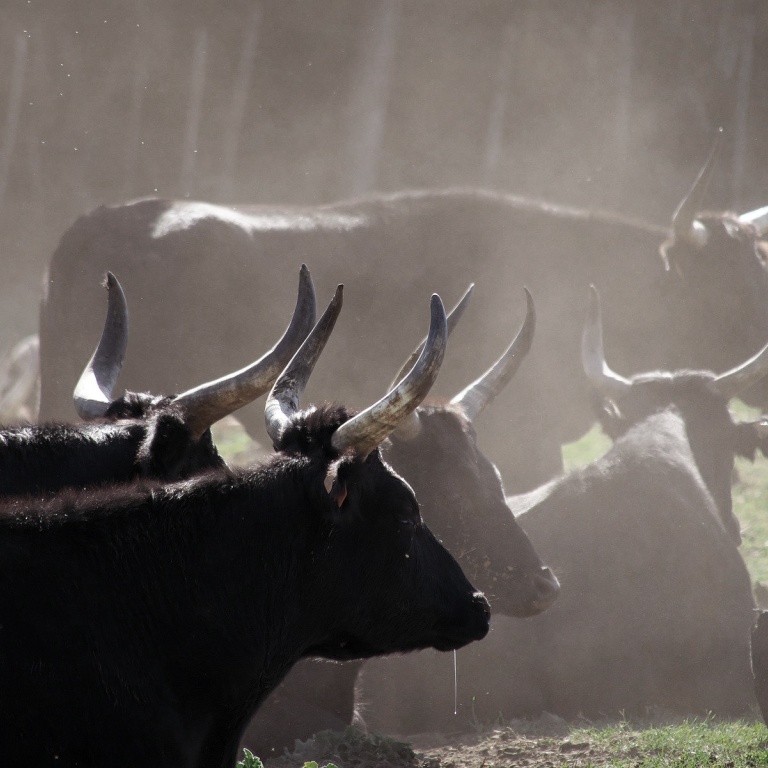